HomeMigraine 101How Much Caffeine Does It Take to Trigger a Migraine?

How Much Caffeine Does It Take to Trigger a Migraine? 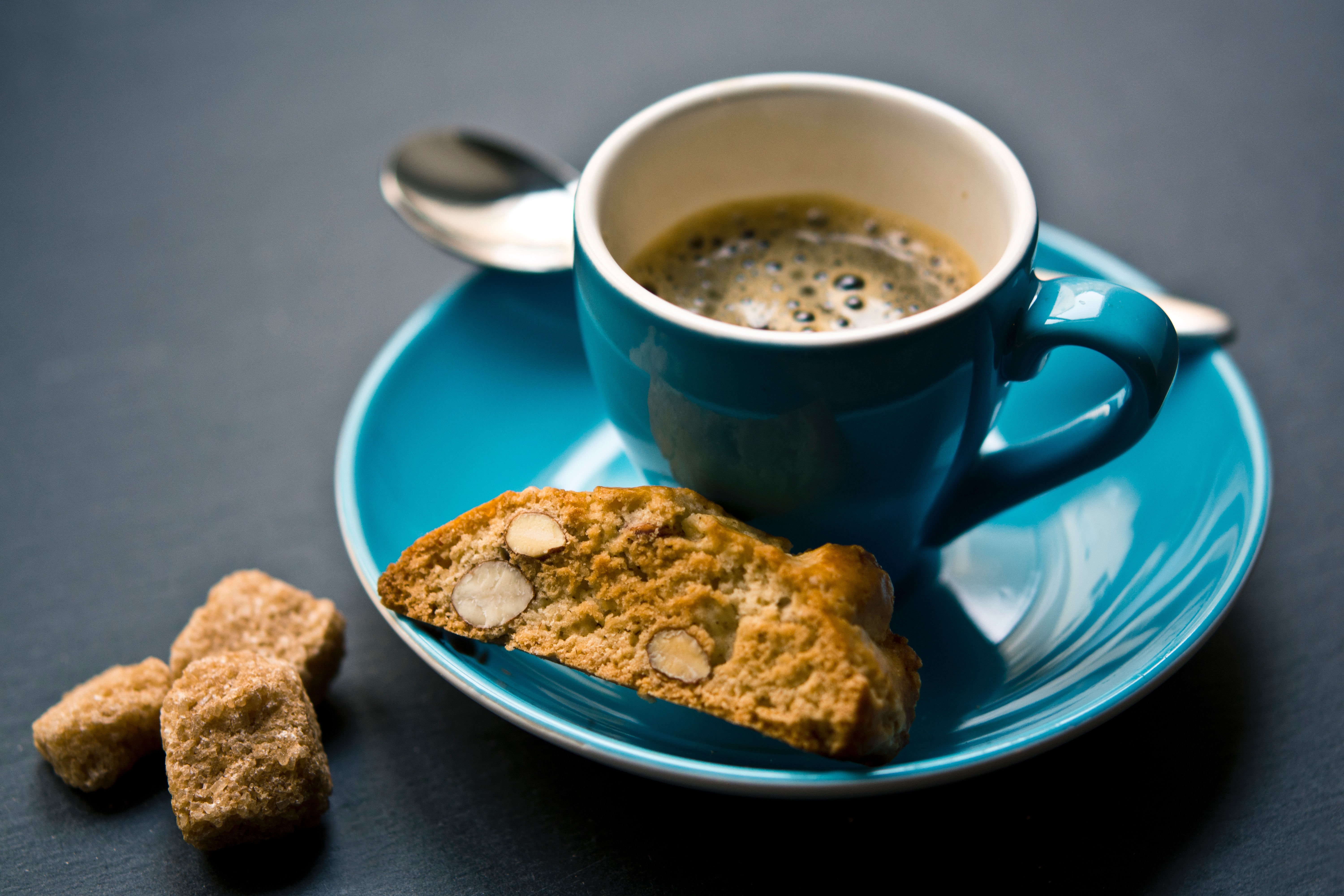 Drinking too much coffee (or other caffeinated drinks) may be a trigger for migraines if you’re already prone to severe headaches, according to a recent study in The American Journal of Medicine. But how much is too much?

Researchers found that drinking three or more caffeinated beverages a day was tied to a higher likelihood of experiencing a migraine, among people with periodic migraine. Luckily for caffeine lovers, the study also found one or two caffeinated drinks a day were generally not considered a tipping point toward a migraine.

Researchers at Beth Israel Deaconess Medical Center, Brigham and Women’s Hospital and the Harvard T.H. Chan School of Public Health analyzed information from nearly 100 adults who experienced migraine headaches at least twice a month, but no more than 15 times a month. Participants filled out an online survey twice a day for six weeks to record their caffeine intake and noted if they experienced a migraine headache that day.

“While some potential triggers – such as lack of sleep – may only increase migraine risk, the role of caffeine is particularly complex, because it may trigger an attack but also helps control symptoms,” said Elizabeth Mostofsky, who led the researchers; in a press release. The study was the first to examine the daily relationship between caffeine intake and the onset of migraine.

Overall, participants were more likely to experience migraine headaches on days they consumed three or more caffeinated beverages, compared with days they didn’t consume any.

Are You Using CEFALY Dual Correctly?

We designed CEFALY DUAL to be easy to use. Still, it can take a little time to get the hang of using your CEFALY DUAL correctly...

CEFALY announced the introduction of its upgrade program, allowing customers to trade in their existing device for a credit tow...

The Best Diets for Migraine

What Are the Best Diets for Migraine? Keto, Charleston, Heal Your Headache and gluten-free: These are all popular eating plans ...